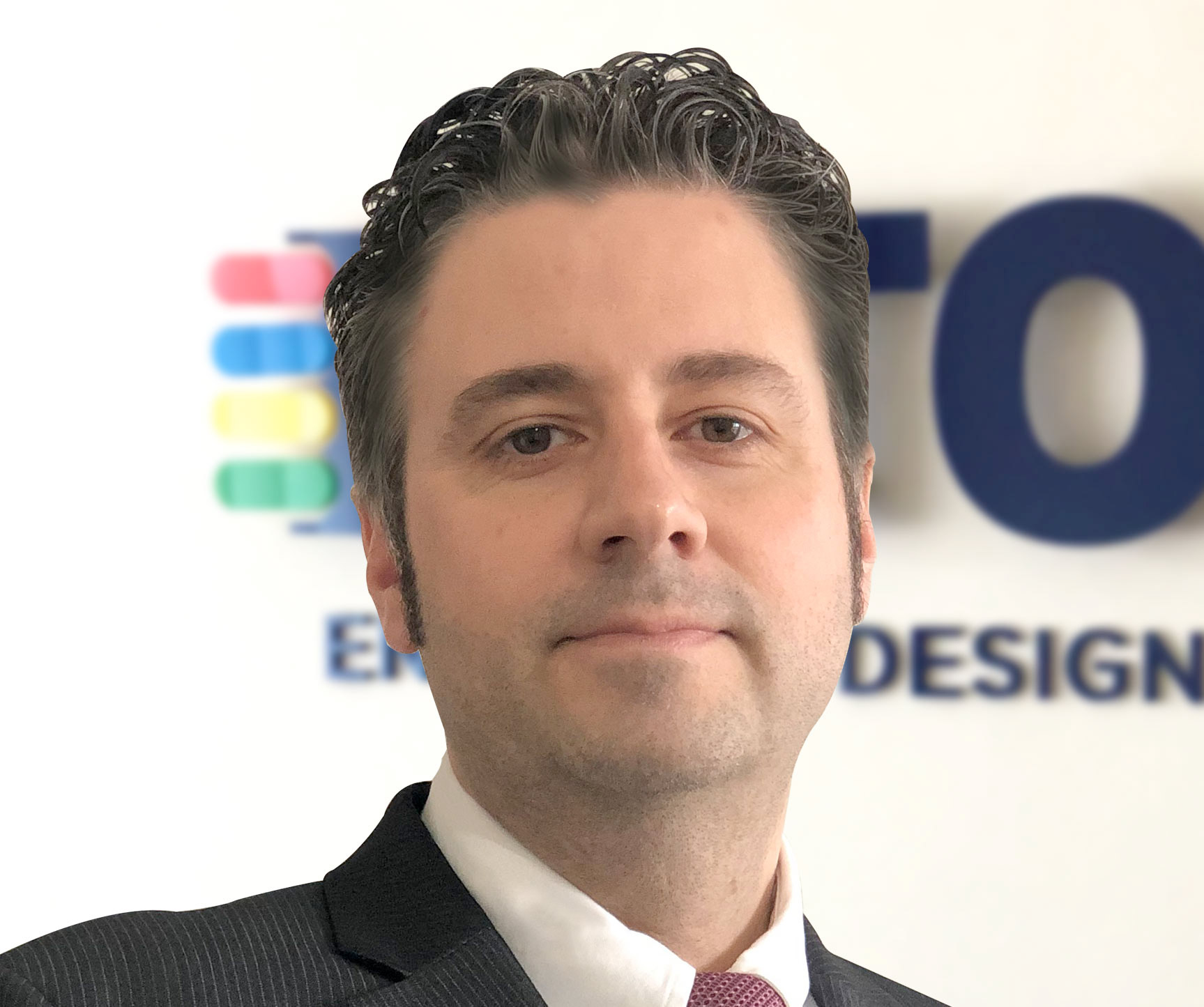 INTOHEAT is delighted to announce that we have appointed Shane Head as Director of Retail with effect from the 1st April, 2020. The initial announcement was initially delayed by the Board of Directors due to the recent pandemic.

Since joining the company back in May 2013, Shane has made a significant impact on the performance of the business, successfully forming and growing the retail arm with the support of the Board and his team.

The retail division continues to go from strength-to-strength as Shane and his team continues to form long-lasting relationships with INTOHEAT’s customers. This includes a number of large high street retailers, where INTOHEAT provides Mechanical and Electrical works in stores across the South of the UK.

The board would like to congratulate Shane on his efforts thus far, and we hope you join us in wishing Shane continued success in his new role.

Request a call back from our team today!